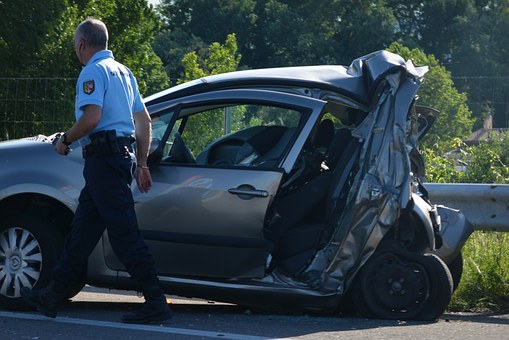 INDIANAPOLIS, IN – A 2-vehicle car crash which occurred on Sunday, Oct. 27 resulted in one car being cut in half. In addition, six people were also rushed to various hospitals in the area following the crash.

Furthermore, as reported by the Indianapolis Fire Department, the 2-vehicle car crash occurred at the intersection of 28th Street and N. Sherman just around 3 p.m. According to witness statements, a maroon Buick pulled out in front of a red Chevy Impala.

As a result of the impact, the Buick was sheared in two, reported the fire department.

Apart from this, the female who was also in the Buick is reported to be in serious condition. While the other male from the car is said to be in good, stable condition.

On the other hand, according to authorities, the three people in the Chevy Impala were also taken to the hospital. However, all three were said to be in good, stable condition.

It should be noted that the investigation of the accident is still ongoing. Additionally, it is under the direction of the Indianapolis Metropolitan Police Department.

Proposal to Opt-Out of U.S. Opioid Settlement Worth Millions is Approved