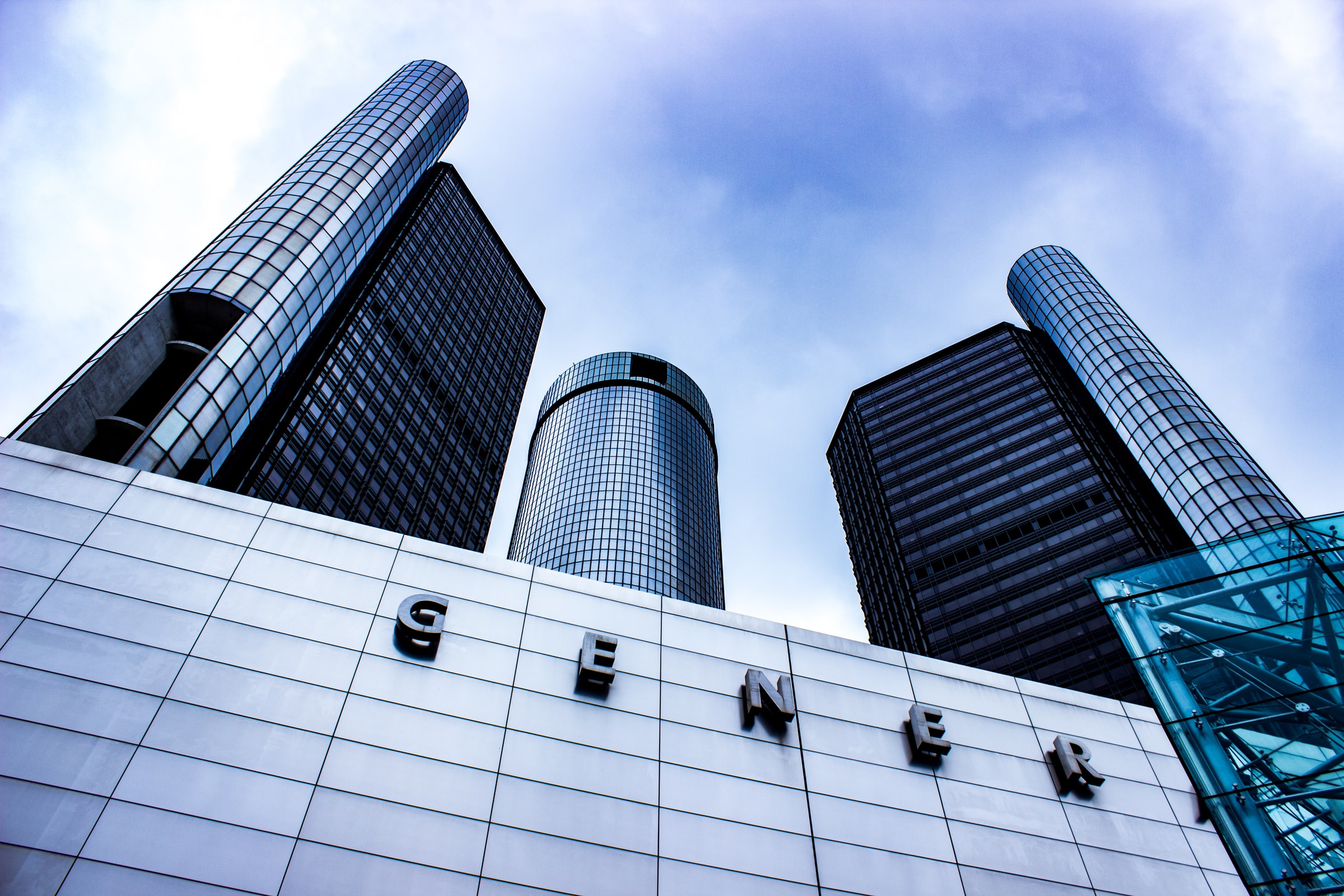 Ford has recently been showing off a new feature for autonomous automobile enthusiasts to enjoy. It’s called “BlueCruise” and it’s a very nifty accessory to any 2021 F-150 truck or Mustang Mach E crossover. The only problem is Ford isn’t alone. Apparently the folks up at GM have decided this was too close for comfort. Therefore, they’re suing Ford over it! Why is that? Because General Motors has the gumption to assume that Ford’s hands-free driving technology is way too much like their own hands-free driving technology, Super Cruise. And while General Motors is accusing the formers, Ford, Ford would like to make it known that “cruise” is as common as “hybrid” and just a means of GM trying to own the terminology of “hybrid.” Which in itself is as ridiculous as Taylor Swift losing access to her music.

General Motors likes to say that the trademark for their Super Cruise, as well as their autonomous vehicle subdivision Cruise, is an infringement of their rights. This is in their eyes unfair competition as well as a need to cover unspecific damages. GM apparently “hoped to resolve the trademark infringement matter with Ford amicably.” When things didn’t pan out, General Motors believed in playing defense. This is all in order to “protect the equity our products and technology have earned over several years in the market.”

As a retort, Ford said the lawsuit was “frivolous.” Apparently, “drivers for decades have understood what cruise control is, every automaker offers it, and ‘cruise’ is common shorthand for the capability.” Ford believes that this isn’t really a big deal. After all, Hyundai offers Smart Cruise Control. Why aren’t they complaining about it all?

General Motors does have one point.

They announced the name back in 2012 before we saw the technology become available in 2017. This is war.

Electrical Or Skeptical? Critics Weigh In On The Electric Vehicle Market