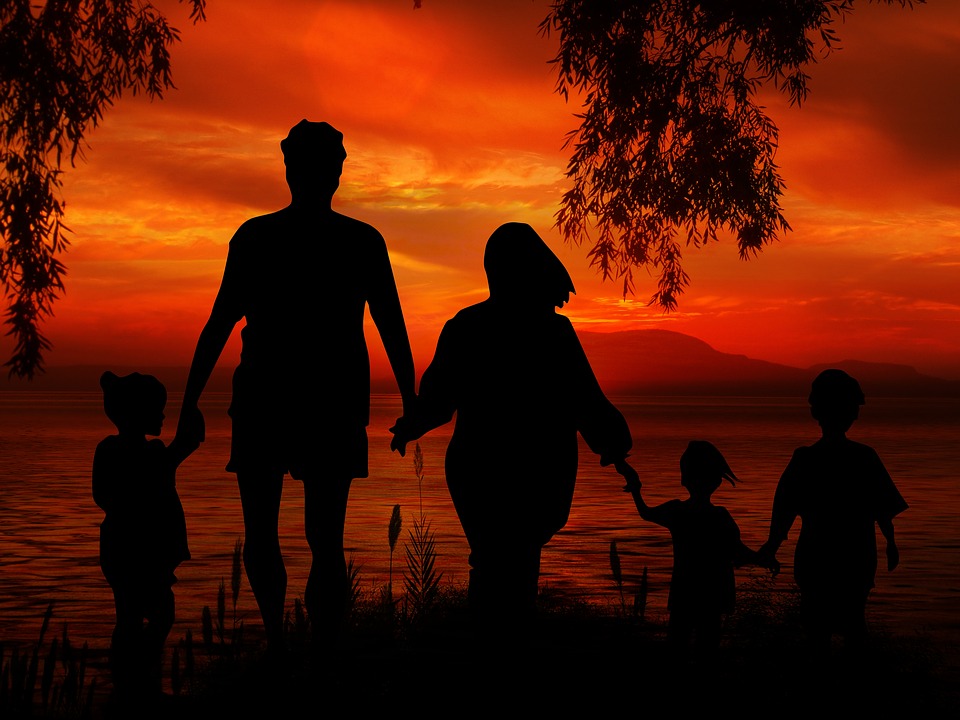 INDIANAPOLIS, IN – After Kristine and Michael Barnett adopted a 10-year-old Ukrainian girl in 2010, they found out that she was, in fact, a 22-year-old woman with dwarfism.

Kristine Barnett is widely known as a parenting guru who is raising her 3 biological children, one of them with Autism. She wanted to do the same with Natalia, a 10-year-old Ukrainian girl. She and her husband decided to adopt the child  from a Florida orphanage back in 2010.

Now, they are both facing two counts of felony neglect of a dependent and a judge issued warrants for their arrest. The couple, now divorced, surrendered to the police immediately. Kristine was later released on a $5500 bail.

The Barnett family decided to move to Canada after they discovered the “girl” was disturbed and was trying to kill them. They moved and abandoned Natalia in 2016.

“She was standing over people in the middle of the night. You couldn’t go to sleep. We had to hide all the sharp objects.” Kristine said on 60 Minutes.

She also went on to remember a specific event.

“I saw her putting chemicals, bleach, Windex something like that, in my coffee and I asked her, what are you doing? She said, ‘I am trying to poison you.’”

Ms. Barnett also recalled similar incidents in a recent interview. “She would make statements and draw pictures saying she wanted to kill family members, roll them up in a blanket and put them in the backyard”.

Kristine assures the adoption was a “scam” and that Natalia is mentally disturbed. The supposed child is actually an adult sociopath pretending to be a little girl.

The couple started noticing strange things almost from the beginning.

They knew Natalia had a growth disorder known as spondyloepimetaphyseal dysplasia. This disorder causes short stature, skeletal abnormalities, and problems with vision.

But what the unsuspecting couple didn’t know was that she was actually older than she was pretending to be.

“Natalia was a woman. She had periods. She had adult teeth. She never grew a single inch, which would happen even with a child with dwarfism,” Kristine said. “The doctors all confirmed she was suffering a severe psychological illness only diagnosed in adults.”

Barnett grew more alarmed the first time she saw the girl naked while bathing her. “I was giving her a bath and I noticed that she had full pubic hair. I was so shocked,” she said.

Then, the couple started noticing more clues about the apparent deception. Natalia didn’t like to play with dolls or toys, and she sought the company of older teenage girls. She also used a more sophisticated vocabulary than that expected from a little girl.

Kristine even doubts she was from Ukraine since she didn’t have any accent or spoke the native language. When asked by a family friend from Ukraine, she couldn’t even describe her homeland.

In their search for the truth, Kristine and her husband sought the opinion of a Doctor. After a short examination, he concluded that the age in her birth certificate was “clearly inaccurate”.

The specialist assessed that Natalia’s age should be somewhere between 18 and 22 by 2012.

When Kristine learned this information, she changed Natalia’s age on the register, going from 10 to 22. The Doctor gave Ms. Barnett a letter certifying that the supposed girl was actually a grown woman and noting that Natalia “has made a career of perpetuating her age façade.”

The family packed up and left for Canada, leaving the “girl” behind in 2016.

After making sure their family was safe, the couple continued paying monthly rent for Natalia, who lived by herself in an apartment in Lafayette. How she maintained herself is unknown. Her exact real age is also a mystery to this day.

The Tippecanoe County authorities became involved after Natalia introduced herself as a child to another couple and asked for help.

Kristine calls the adoption a hoax and firmly believes that when she adopted Natalia, the “child” was already an adult. But her ex-husband tells another story. He talked to the police and said that Kristine instructed the “girl” to tell others that she looked young but was, in fact, 22.

The charges have not been dropped since the evidence to support Kristine’s claim is still being discussed. “I am sick and devastated from the idea of any of these charges and maintain that they are false charges,” she said in a Facebook post.

To this day Natalia has not been found and her whereabouts are still unknown.

This story might sound familiar to many since it very closely mirrors the plot of the 2009 movie “The Orphan”. In the film, after being adopted by a couple, 9-year-old Esther reveals herself to be an old woman with dwarfism and psychiatric issues.