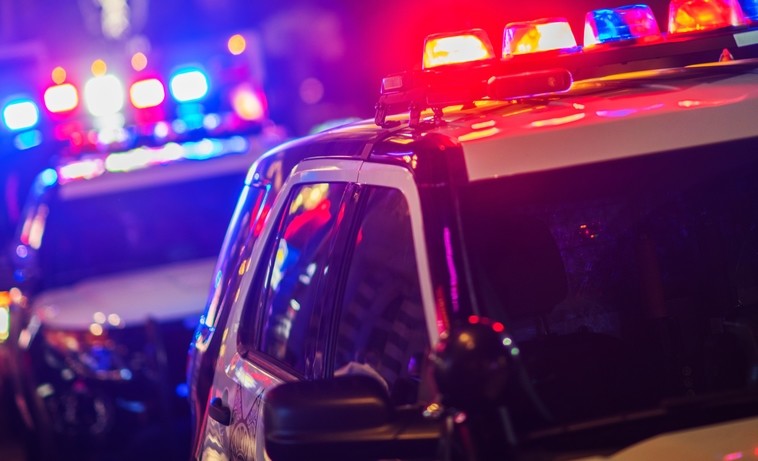 INDIANAPOLIS DEATH – A body was found early this morning on the near northside of Indianapolis. The Indianapolis Metropolitan Police Department was called in around 4 a.m. They were checking on a person’s welfare at the time. When the officers arrived on the scene, they could see that a man was down inside.

The house was located at the 3300 block of Boulevard Place. After entering the scene, the officers called in the emergency medical team. They pronounced the man dead there in the home.

Right now, there is little information on what occurred in the house that evening. The cause of the death is still unknown. It is also unknown if any criminal activity contributed to the death. Indianapolis Metropolitan Police began an investigation after the incident occurred.

Currently, there are many questions as to what happened last night. Once investigators discover more information on the Indianapolis death, the incident result in more answers.

If anyone has any information about the incident, they are asked to come forward and speak to the police. More information will be shared with the public when it is gathered.

Elanco to Cut about 350 More Jobs in Ongoing ‘Restructuring’