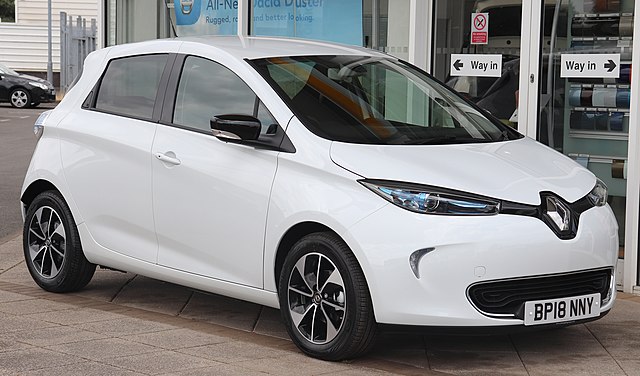 The Renault Zoe is the fastest-selling car in the world. This past quarter, the company has caught up to Tesla’s tail. What was the cause of this uptick in sales?

COVID-19 has presented a global shift for all industries. With many out of work , and sales drastically being affected through the early stages of the pandemic, countries are offering major incentives to keep sales growing.

One of the incentives was an almost free car. Deals made with Germany and France have helped boost the sales for people looking to get back to work.

Renault is a huge electric player in Europe. With its affordable and effective vehicle design, it has become a popular car among first-time buyers. This is doing wonders for the European electric car market. By establishing young car buyers, the future is being brought to those looking for their first car.

Having a vehicle that charges affordably and effectively is why these countries ave picked Renault. Through tax exemptions and incentives for COVID-19, many are looking to put a down-payment on a new electric car.

The new car-market for the world has taken a massive hit. With the year in the later stages, many are looking to get rid of their line-up before next years vehicles begin filling lots.

Another factor is that these areas rely on shorter driving distances. While many citizens choosing bikes over cars, having a car with a small battery is more affordable.

With the sale of these vehicles so high – its no wonder why the Renault Zoe is one of the most popular cars of 2020.

Does Biofuel Still Have A Future?