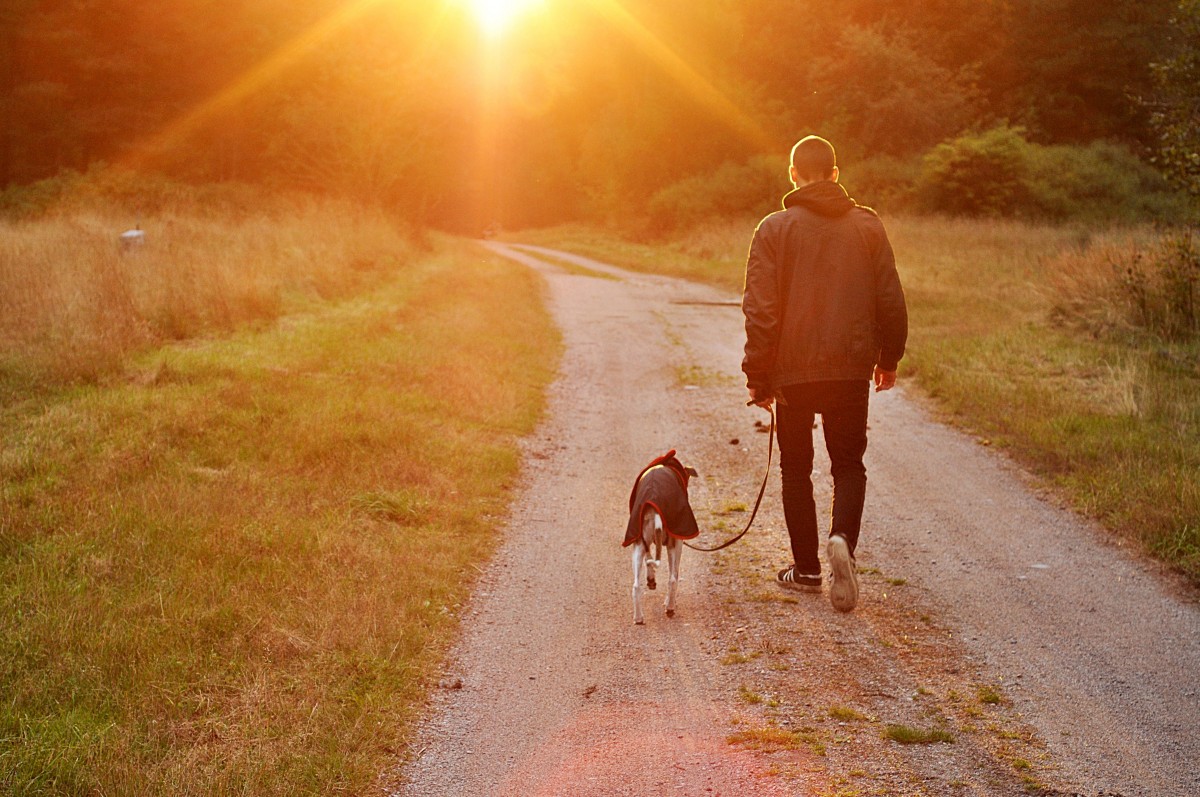 Dogs really are a man’s best friend. For many of us, there are no limits as to what we would do for our dogs and other pets. Unfortunately, this loving nature can have deadly consequences. There are several stories of people putting themselves in harm’s way in order to save an animal – essentially, risking lives for pets.

This week, there was another such story in Indianapolis. A man from Indianapolis died Monday after trying to save his dog from an icy pond. The icy pond was outside of the man’s apartment building. Witnesses spotted him following his dog, who had run into the pond. Divers from the Indianapolis Fire Department attempted to save the man. The dog came out of the water on his own and survived.

While humans keep putting themselves in danger for their pets – pets give humans a lot of health benefits. According to several studies over the years, having and taking care of an animal can actually lower stress, blood pressure, social anxiety, and even depression.

Most animal owners consider their pets to be members of the family – which makes it no surprise that they will risk their own lives to save them. Would you do the same for your pet?