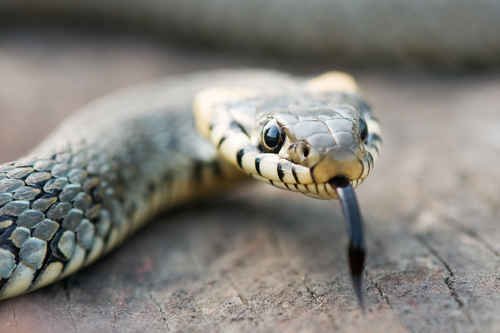 The zoo is located just west of downtown Indianapolis. The exhibition displaying exotic animals, including African black mamba and other exotic snakes will be open at its Deserts Dome on Memorial Day Weekend 2019.

For curious animal lovers it will be interesting to know how big this venomous snake can grow. The black mamba can grow up to 14 feet. The new resident of Indianapolis Zoo is considered to be the fastest and most poisonous snakes.

The black mamba has a brownish color. But the snake gets its name from the bluish-black shade inside its mouth. The snake opens its mouth any time when it feels scared and threatened.

This poisonous snakes are the natives to the savannas of Africa.

The exciting animal expo will also feature two of Asia’s largest snake species. Those are reticulated and Burmese pythons, and several of  venomous snakes from Indiana.